Can the FDA-Approved Blood Test to Detect Concussions Help in Vehicle Accident Diagnosis? 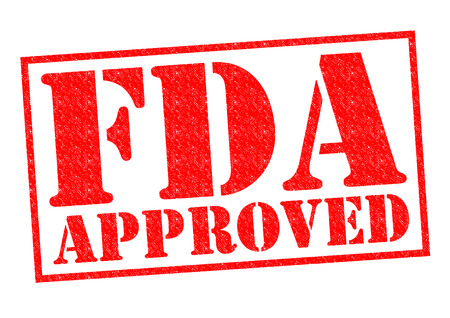 The New York Times reported on Wednesday, February 14, 2018 that the FDA just approved a new blood test which could detect concussions and more quickly identify brain damage. The blood test is called the Banyan Brain Trauma Indicator. In addition to detecting concussions, it also reduces radiation exposure that is often associated with CT scans and computer tomography scans.

“This is going to change the testing paradigm for suspected cases of concussion,” said Tara Rabin, a spokeswoman for the FDA. She noted that the agency had worked closely on the application with the Defense Department, which has wanted a diagnostic tool to evaluate wounded soldiers in combat zones. The Pentagon financed a 2,000-person clinical trial that led to the test’s approval, reported The New York Times.

News media coverage is often about brain injuries and sports. However, the CDC (Centers for Disease Control) reported that 54.8 percent of TBIs (traumatic brain injuries) are suffered in traffic accidents and falls.

The Mayo Clinic recommends always seeing a doctor if there is a blow to the head or body that may be of concern or causes behavioral changes. Emergency medical care needs to be given if there are signs or symptoms of TBI. When vehicles collide and/or pedestrians are involved in accidents, TBIs commonly occur. There are different states of consciousness, according to Mayo Clinic which include:

“Experts agree that this new FDA-approved blood test can, and probably will, be used in diagnosing concussions caused by vehicle and other accidents. Should you or a loved one be injured in a vehicle accident, seek medical attention immediately, after which you should contact an experienced legal team to assist you in determining your rights,” said Fort Myers Car Accident Attorney, Randall Spivey of Spivey Law Firm, Personal Injury Attorneys, P.A. “We are available 24/7 to assist you.”

Fort Myers Brain Injury Attorney,  Randall L. Spivey is a Board Certified Trial Attorney – the highest recognition for competence bestowed by the Florida Bar and a distinction earned by just one (1%) percent of Florida attorneys.  He has handled over 2,000 personal injury and wrongful death cases throughout Florida.  For a free and confidential consultation to discuss your legal rights, contact the Spivey Law Firm, Personal Injury Attorneys, P.A., in Lee County at 239.337.7483 or toll free at 1.888.477.4839,or by email to Randall@SpiveyLaw.com.  Visit SpiveyLaw.com for more information.  You can contact Spivey Law Firm, Personal Injury Attorneys, P.A.in Charlotte County at 941.764.7748 and in Collier County 239.793.7748.