“As of October 11, 2017, there have been a combined total of 291 bicycle crashes in Lee, Collier and Charlotte Counties according to FIRES (Florida’s Integrated Report Exchange System). These accidents have been caused by a multitude of reasons. We would like to share with you some research released by FIU (Florida International University) and tips from the Florida Bicycle Association in an effort to help prevent these accidents,” said Fort Myers Injury Law Firm Attorney, Randall Spivey. 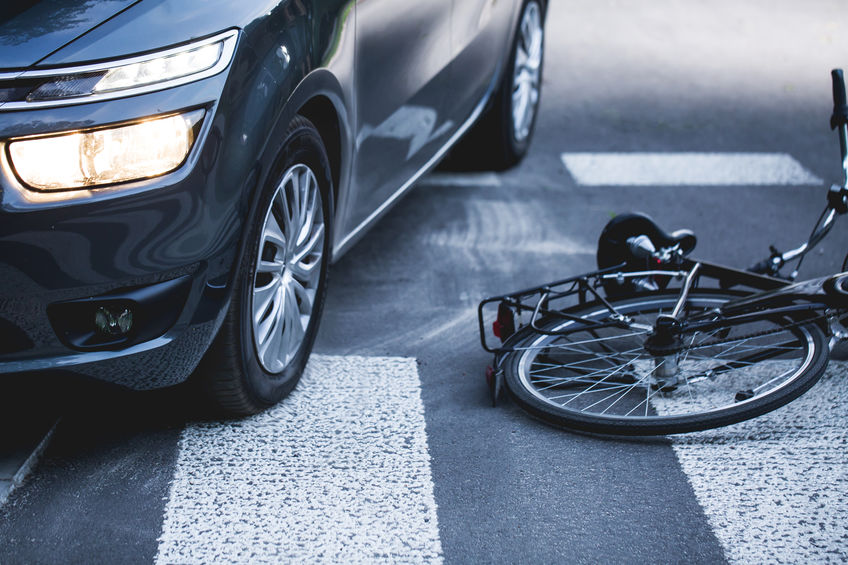 The FIU researchers studied Florida bike accidents between 2011 and 2014 and published their report in May 2017. The report, Statewide Analysis of Bicycle Crashes, was conducted for the Florida Department of Transportation (FDOT) based on the fact that in 2014 Florida led the nation with 139 bicyclist fatalities which represented approximately 20 percent of all the bicyclist deaths in the United States. The project was started to “improve bicycle safety on Florida’s state roads by conducting a comprehensive study focusing on both statewide and site-specific analyses.”

(3) Identify and analyze bicycle hot spots (locations with the most accidents) for crash causes and potential countermeasures; and

The top five bicycle hot spots in each FDOT district were identified using police reports of all the 2,954 bicycle crashes that occurred at these hot spots. Some of the key findings from the police report review include:

Florida defines a bicycle as a vehicle, and the bicyclist as a driver. Therefore, bicyclists have the same rights and responsibilities as other drivers on the roadways and must obey the same traffic signals and signs. Included in these laws are stopping at stop signs and red lights, riding with the traffic flow, using lights at night, yielding the right-of-way when entering a roadway and yielding to pedestrians who are in crosswalks.

The Florida Bicycle Association recommends that drivers of other vehicles such as cars, trucks, and motorcycles be patient when encountering a bicycle driver and to take time to observe the roadway. The organization says it may not be necessary to pass the cyclist right away or maybe not at all. Here are some things to consider before passing a bicyclist:

Fort Myers Bicycle Accident Attorney,Randall L. Spivey is a Board Certified Trial Attorney – the highest recognition for competence bestowed by the Florida Bar and a distinction earned by just one (1%) percent of Florida attorneys.  He has handled over 2,000 personal injury and wrongful death cases throughout Florida.  For a free and confidential consultation to discuss your legal rights, contact the Spivey Law Firm, Personal Injury Attorneys, P.A., in Lee County at 239.337.7483 or toll free at 1.888.477.4839,or by email to Randall@SpiveyLaw.com.  Visit SpiveyLaw.com for more information.  You can contact Spivey Law Firm, Personal Injury Attorneys, P.A.in Charlotte County at 941.764.7748 and in Collier County 239.793.7748.